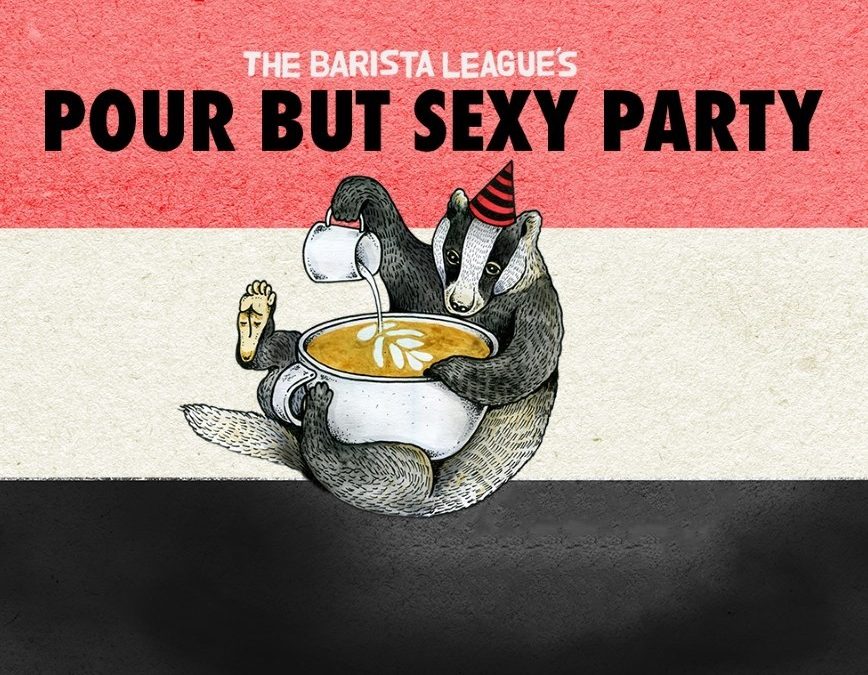 Everyone is invited to the Berlin event, to be held on Thursday 6 June at the Frannz Club.Following Zagreb, Rancilio Specialty is flying to Berlin for another party with the Barista League. For this new appointment, Steven Moloney and partners have chosen the Frannz Club in Berlin and have planned the event to coincide with the World of Coffee. This is no provocation but a sincere declaration of love for coffee. On Thursday 6 June at 6 pm, after turning on the spotlights and raising the volume of the speakers, the baristas will gather around the Rancilio Specialty RS1 to challenge super champions such as Gwilym Davies (World Barista Champion 2009), Mathieu Theiss (WBC Finalist 2019) and Arnon Thitiprasert (World Latte Art Champion 2016). Defeating a champion may not be such an impossible feat for the baristas taking part in the contest, because the stars will be addressing each trial with various handicaps, such as pouring milk with handcuffs on, or preparing coffee blindfolded. Music and beer will do the rest.
On Thursday 6 June, after an exhausting day at the WOC fair, there will be no company dinners at Mitte, group photos under the Brandenburg Gate or seats at the Staatsoper. And even those who would have preferred kebabs, beer and music at Kreuzber anyway, on 6 June will certainly choose to join the Barista League at Pankow, the Berliner district sung by Lindo Ferretti, recounted by Hans Fallada and where, in 1920, Robert Wiene filmed Das Cabinet des Dr. Caligari. Today Pankow is a district for authentic Berliners, rich in vegetation and the ideal place in which to discover late 1800s German architecture, with its mansions and former factories. The Barista League mob could never have chosen a better location than this, far from the centre and far from the fair, because they live in all those places where we feel at home, real places, where there always has to be a reliable roastery for a good coffee. The party invitation is open and, to quote the Barista League manifesto, all those people, regardless of the colour of their skin, their sexual preferences, gender identity or passion for Star Wars, are always welcome!